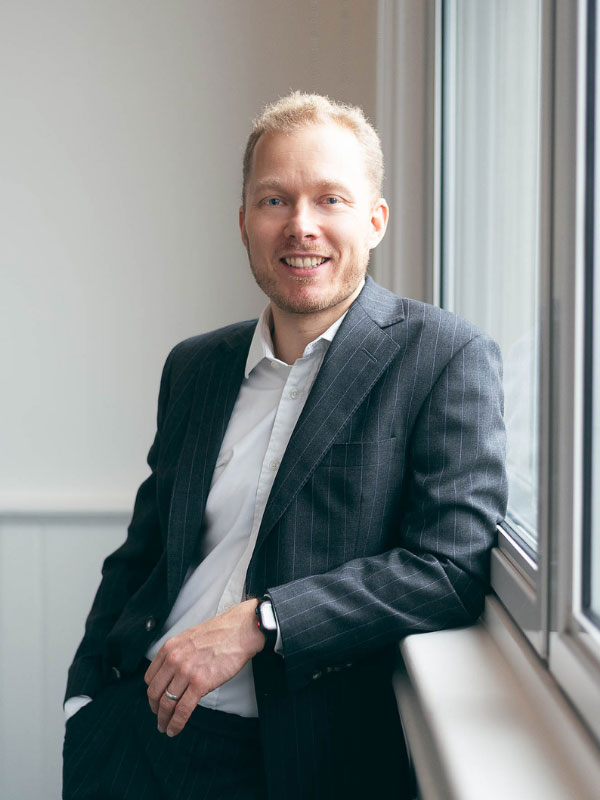 Richard co-founded Kin Group. Having moved into finance after serving in the British Army, Richard began his interest in Venture Capital in 2005. Over the last 17 years he has raised money for, successfully launched and operated a wide range of Venture Capital Funds. These range from funds managed by household names to previously unknown VC managers, many of whom have gone on to become the largest firms within their particular niche.

As Co-Principal Richard gets involved in a broad range of activities at Kin. His particular focus is advising aspiring Venture Capitalists on how to structure, raise funds for and operate their first fund.

He is a member of the global CFA Institute, the UK’s Chartered Insurance Institute, sits on the Enterprise Investment Scheme Association Regulatory Committee and has been described as “one of the most knowledgeable commentators on the venture capital world” (Telegraph, 2017).

When not working he is either cycling, running or tending to his flock of Shetland Sheep.

Back to Our Team

Risk warning notice: Don’t invest unless you’re prepared to lose all your money invested. This is a high-risk investment. You could lose all the money you invest and are unlikely to be protected if something goes wrong. Take two minutes to learn more >
We use cookies to improve your experience on our website. For information on cookies and how we use them, please see our Cookies Policy